Showing posts from December, 2009
Show all

Crystal Report dropped from VS 2010

December 31, 2009
I am just playing with Microsoft Visual Studio 2010 Beta release on my newly installed Windows 7. But surprisingly, I found that Crystal Report has been dropped from VS 2010 and will be available as separate download and you know what… they have no delivery dates for this. According to Blair Wheadon , Project Manager at SAP, wrote in his blog post that production release will no later than Q3 2010 i.e. till September 2010; still nine months ahead. He also mentioned that there will be slight change in licensing; although he mentioned that it will impact only those who redistribute web applications externally. I think, a huge number will affect by this… will this hinder the VS2010 popularity? For me, yes!
2 comments
Read more 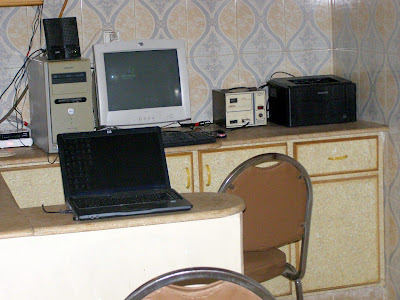 Some of you people might aware that we have shifted to our small but new home (Alhamdulillah). Today I setup my work-space for upcoming venture in upper portion of home. I setup one desktop computer + laser printer + laptop connected via (secured) WiFi :) From Abnormal Geek!!! Well it seems quite easy but it took around 6 hours to finish this work. Anyhow, a long story.. useless to write here..
1 comment
Read more 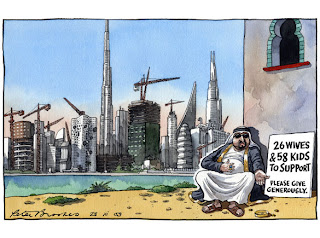