Crystal Report dropped from VS 2010

I am just playing with Microsoft Visual Studio 2010 Beta release on my newly installed Windows 7. But surprisingly, I found that Crystal Report has been dropped from VS 2010 and will be available as separate download and you know what… they have no delivery dates for this. According to Blair Wheadon, Project Manager at SAP, wrote in his blog post that production release will no later than Q3 2010 i.e. till September 2010; still nine months ahead. He also mentioned that there will be slight change in licensing; although he mentioned that it will impact only those who redistribute web applications externally. I think, a huge number will affect by this… will this hinder the VS2010 popularity? For me, yes!

January 08, 2009
Today I received an email from Jamal Ashiqain informing about my selection as an author for Karachi Metro Blog . It is really an honor for me and I am very excited to contribute my part. If you haven't heard the word 'Metro Blog' or wish to know about it then following paragraph is for you. Metroblogging started off as a more locally focused alternative news source in Los Angeles and has turned into the largest and fastest growing network of city-specific blogs on the Web. We got sick of reading local news that was syndicated from the other side of the country, or was just repurposed national chit chat that had nothing to do with our city. We created our first blog as a throw back to the days when a local news paper focused on local issues, and you could walk down to the corner coffee shop and chat up the reporters whose column you read earlier that day. This idea didn't stay in one city for long and before we knew it there were Metblogs in Chicago, Portland, Karachi,
Read more 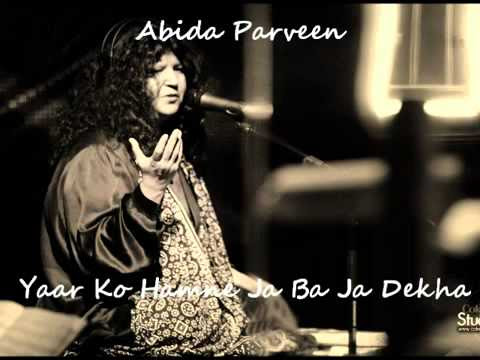